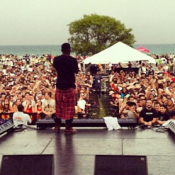 The student initially thought that Mayfest was using a code to announce the artist, and through conjecture had determined the artist to be featured was most likely to be Fergie or Lorde in a Trap. 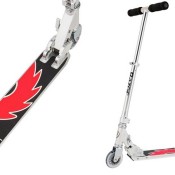 The infection soon spread all over campus, and latest reports indicate that up to fifty students could be afflicted.

EVANSTON — A study released earlier today by Anthropology professor Dr. Martin Robinson reports the conclusion that theater majors are weird. Furthermore, he found that despite being highly extroverted and sharing their lives with everyone, they are often quite loud and obnoxious. Robinson said that he was first drawn to research theater major culture after he heard numerous reports of the “loud, obnoxious theater kids all over Norris.” He then conducted a thorough study that compared 50 theater majors with