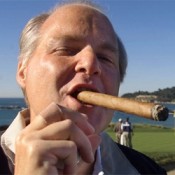 NEW YORK – Rush Limbaugh has been attacked from all sides for his reaction to Georgetown student Sandra Fluke testifying in front of Congress in favor of women’s rights, in which he called Fluke a ‘slut’. In a brilliant PR move, Limbaugh retracted his earlier statement, saying, “I was wrong to say what I did. She isn’t a slut for trying to advance her beliefs through peaceful means, which was well within her natural rights; she’s more like a whore.” 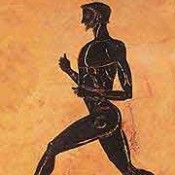 TEHRAN – Minutes after the Academy Award for Best Foreign Language Film was awarded to A Separation, the Iranian President Mahmoud Ahmadinejad announced that the country will abandon its controversial nuclear program. The president spoke from a makeshift stage set up in the middle of the city’s famous Azadi Square accompanied by a local dance troupe performing an elaborate interpretive dance sequence representing the award statuette. “This is the joyous day when the great state of Iran, with its glorious

SafeRide Driver Purchases Alcohol for Student, Makes Her Wait an Hour to Get It

EVANSTON – A SafeRide driver was recently arrested for delivering alcohol to a minor. According to court documents, the minor in question placed a call to SafeRide at 9:30 PM, and a driver was dispatched approximately 50 minutes later with spirits in hand. According to university officials, such wait times are not uncommon for students using school resources to get wasted. “SafeRide drivers may take hours to accomplish minutes’ worth of tasks,” Northwestern spokesman Al Cubbage explained, “but when you’re 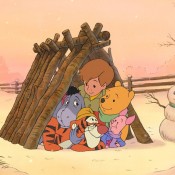 THE HUNDRED ACRE WOOD, EAST SUSSEX, ENGLAND – The Lewes Police Force reported Tuesday that Eeyore, the lugubrious but beloved stuffed donkey best known through his acquaintance with Edward Bear (colloquially known as “Winnie-the-Pooh”), was found dead Tuesday. Eeyore, seen at right in a 2003 picture, was 85 years old. Constable Henry Anderson discovered the body under a pile of logs after the Lewes Police received a 999 call from Mr. Pooh. “It was a grisly sight,” shuddered Anderson. “His 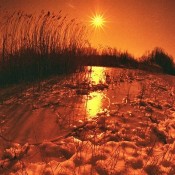 Where Are They Now?: The Fucksaw

This report continues our series “Where Are They Now?” This week’s installment was written by Northwestern’s infamous Fucksaw. By The Fucksaw Hey, it’s nice to see you all again. I’ve been pretty busy. In and out, you know. As I always say, when life gives you lemons, penetrate them. I’ll be frank with you. I wasn’t that happy with how they treated me in the media, being new to Northwestern and all. It was like all these parents spending $200,000 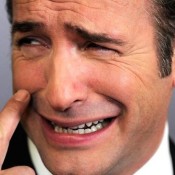 The audience at the ceremony watched in shock as the supposed Frenchman bellowed his acceptance speech and proclaimed his JOIE DE VIVRE! to the very rafters of the Kodak Theater in what can only be described as a Brooklyn accent. 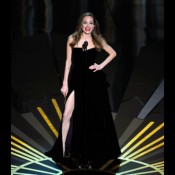 Nation to Camera: Don’t You Dare Close-up on Angelina’s Face When She’s Showing Some Leg