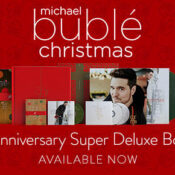 Bublé bares all with fans, expressing wishes like “a multi-seasonal career”. 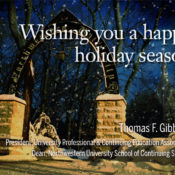 Op-Ed: There are Only 25 Days of Christmas and None of Them are in November

If you’ve already started playing your favorite holiday playlist on Spotify you need to back the fuck up.

WASHINGTON—In a series of events that still remains unclear, the United States military came forward Tuesday and announced that Santa and his sleigh had been shot down by anti-aircraft artillery on December 24th. According to military sources, Santa entered a declared no-fly zone over Israeli airspace at 11:39 PM local time, at which time the Israeli Air Force dispatched two F-16s to intercept Santa. After multiple failed attempts at radio contact, the two aircraft were given the authorization to shoot