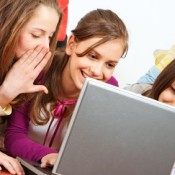 After a series of third-party retweets and favorites, stock traders on Wall Street began to react, fearing that the popularity of the conflict would divert attention from advertisements and reduce the profitability of the website. Shares fell from the IPO price of $26 to $13 in less than an hour. 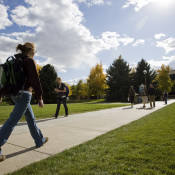 Much to Kelter’s surprise, she and Gaerke did not hang out even once during their freshman year. After a few brief hellos during Wildcat Welcome 2012, they stopped acknowledging one another altogether. 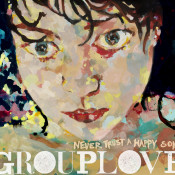 THE INTERNET — Incoming freshmen Kerry Stahlin and Nicole Silva officially became roommates yesterday. Silva quickly accepted Stahlin’s offer to room together, a product of months of Facebook inbox flirtation. “Kerry is just so me. I feel like I’ve known the girl my entire life,” Silva explained. Although Stahlin and Silva have never met, their online communication clearly conveys that they are an undeniably perfect pair. The relationship began shortly after early decision letters were released. Silva messaged Stahlin in 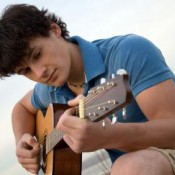 EVANSTON — Northwestern’s top-tier sororities have made it clear that they strongly oppose the Panhellenic Association’s proposal for the setting of a price ceiling in the cute guitar-playing boy market. The cute guitar-playing boys, referred to as GPBs, face a huge spike in demand during Big/Little Week, during which sororities anonymously shower their new “Littles” with gifts, food, movie parties, and the chance to be serenaded by a GPB in front of other Littles. Sarah Smith, an Economics major and 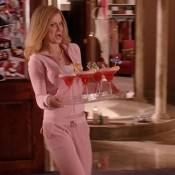 Stacey’s Cool Mom Is Gonna Have Fun at Dillo

By Stace’s Mom Guys, have you heard they are making guests under 19 have adult chaperones at Dillo this year? Well, since my daughter Stacey (Stace because we’re besties) is only 17, it looks like I’m back on campus, party people! First and foremost, I’m thinking the gals and me’ll start off the day with some dorm “consumption.” Obviously totez discrete. I’m willing to supply if Stace will stop telling me that she hates me and to stop wearing her 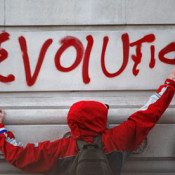 EVANSTON — Northwestern students took to the streets on Thursday after hearing that “Dillo Day,” a cherished drinking and musical school tradition, had been canceled by the City of Evanston. Evanston officials cited the celebration’s notorious reputation for “buffoonery, hooliganism, and excessive levels of smiling,” and added that “New Brunswick had done basically the same thing at Rutgers,” and they certainly weren’t “going to let New Jersey be more civilized.” “OMG Evanston cancelled Dillo?!? Let’s riot! #tisdahlsucks #takebackdillo” tweeted Weinberg

Tour Group Perspectives: The Mom Who is Cooler Than Yours

Hey everyone. Is this tour a snooze fest or what? Who cares about the number of libraries, we’re all just here to party. Am I right guys? Who am I kidding? Of course I’m right! I even let my daughter have a party last weekend because she told me she hated me! Hey Stace, how fugly is that girl’s handbag? (I call my daughter Stace because, let’s face it, you can’t call your bestie Stacey #ew.) Anyways, I heard there 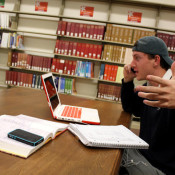 The Five Kinds of People You Meet in Mudd Library

With finals approaching, it is best to be prepared for all the students you will encounter when you return to the library for the first time since your last round of finals. The Flipside has therefore prepared a guide to dealing with the diverse students who frequent Mudd Library. The Ninja: He scowls when you breathe too loudly. He is furious when you crinkle your granola bar wrapper. He will death stare you for typing too loudly. This is his

THE INTERNET — The Northwestern University Class of 2017 Facebook group saw a three-hundred percent increase in activity this past week when soul-searching accepted student Alyssa Gianonne asked the deep and philosophical question preoccupying every early-decision applicant’s mind: “So what’s everyone, like, MOST excited for next year?” Gianonne commented on her own post thirty seconds later explaining that marching through the historic campus arch, erected in 1993, is something that she predicts will be life changing. Within minutes, Gianonne’s post