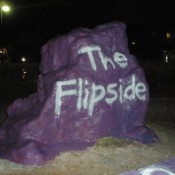 Dear humble Flipside reader, The Stanford Flipside beat me to this, but I guess there’s a precedent now. Like most new student groups at Northwestern, our first task was pivotal: gaining recognition from the omnipotent governing body known as ASG. By the way, ASG actually stands for “A Status Groupsgetallthefunding,” but that’s a story for another farewell message, a much more cynical and ill-tempered farewell message. Yes, that is the best fake acronym I could come up with. I was 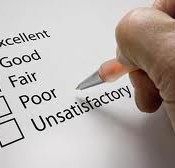 EVANSTON – Recent aesthetic changes to the Course and Teacher Evaluation Council (CTEC) will be followed up with entirely new categories at the end of Winter quarter, according to one Registrar administrator. “We were getting complaints from the students that teachers and classes weren’t accurately reflected by prior CTEC scores,” Alice Andrews told Flipside reporters. “We submitted a survey to a good portion of the student body and will soon add new categories that better reflect what NU students look 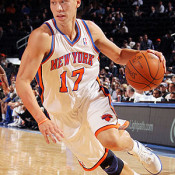 Jeremy Lin Will Be A Long-Term Superstar, Promises Ryan Fitzpatrick 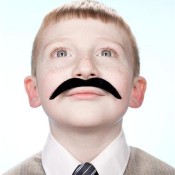 EVANSTON – The Northwestern community’s worst fears came to fruition last week when The Keg of Evanston’s liquor license was revoked. Although the decision by Mayor Tisdahl hardly seems unexpected, the decision has far-reaching effects that have surprised the community. “My friend Dave and me used to trade Pokémon cards there after school,” local fifth grader Danny Popps told Flipside reporters. “I would usually order a beer, but Dave always had a martini; he’s real fancy and stuff.” The Keg

Congress Discovers the Internet; Decides to Ban it 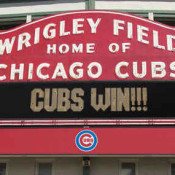 THE MOON – Baseball’s most successful franchise won its seventy-fifth straight title (and seventy-seventh overall) last week, defeating the Galactic League champion Boron VI Green Stockings of the Luciferin Galaxy. This year’s Series was played on Earth’s moon for only the fifth time after the Moon League won the All-Galaxy Game in a dramatic 4-3 nail biter. It was Starlin Castro IV who hit the go-ahead 1,091 foot homerun in reduced gravity to give the Cubs the 2161 title. The

IOWA CITY, IA – Silly rabbit, Trix are for kids. Human kids. Or are they? Since 1959, the Trix rabbit (pictured) has been unable to taste the sweet sugary goodness of Trix cereal. Although he has come close in nearly every commercial, his attempts have always been thwarted at the last second by young children. That all changed last Saturday. “We just finished our team warm-ups before sitting down for breakfast in the team hotel,” a Northwestern linebacker, who wished

SKOKIE – One Northwestern freshman spent the most anticipated day of the year aimlessly wandering through the scenic village of Skokie. The hours of a.m. drinking forced David Eager to head West on Dillo Day, instead of East toward the lakefill. “There are really only two things you need to know how to do on Dillo Day,” Mayfest co-chair Chase “Maystache” Jacksons explained to Flipside investigators. “Drink large quantities of alcohol and have the common sense to head towards music

“Everyone told me that I HAD to have sex before I left Northwestern. I was going to do it next year, but I guess I’ll have to wait now.”