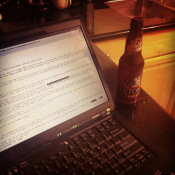 EVANSTON – Northwestern English professor Shelby Anderson debuted a joint policy between the NU English Department and the Evanston Police Department last Thursday. Students who turn in essays they clearly wrote while intoxicated must now analyze their paper’s diction, syntax, structure, and tone in the context of their drinking. The first person to be affected by the policy is Weinberg sophomore Daniel O’Connor, the author of a “totally incoherent” paper on the short story “Araby” from James Joyce’s Dubliners. Anderson 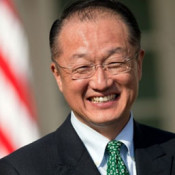 World Bank Hazes the Shit out of New President

Kim was forced to consume copious amounts of alcohol, run around the National Mall half naked while blindfolded, drink a gallon of milk mixed with water from the Potomac River, deny emergency loan requests from Angola, and be quizzed on facts of the founding of the institution. 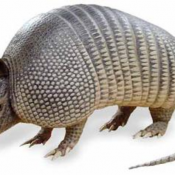 Aoki to Play Dillo Day After Chumbawamba Falls, Can’t Get Back Up 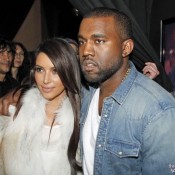 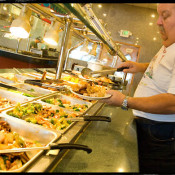 RALEIGH, NC — President Obama is making the “Buffet Rule” a large part of his reelection campaign, but this proposal has met an unexpected challenger in Golden Corral, famous for its delicious buffets. James H. Maynard, chairman of the corporation, released a statement protesting Obama’s plan of minimum payments from those who are able to consume the most. “Obama’s Buffet Rule is nothing but discrimination. We oppose the President in his work to place an unfair burden on our heaviest 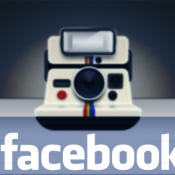 Facebook Already Planning to Coat Everything in Shitty Sepia Filters

PALO ALTO, CA – Following a billion-dollar acquisition of popular photo-sharing app Instagram, Facebook founder Mark Zuckerberg has announced a complete overhaul of Facebook’s user interface featuring Instagram’s characteristic “vintage” filters. The new interface will be launched without any warning to users within the next week. “This may be the biggest re-design we’ve ever done,” Zuckerberg declared from Facebook’s Palo Alto headquarters. “Expect some major Instagram integration in the coming days. Like pictures of lakes at sunset? There’s gonna be 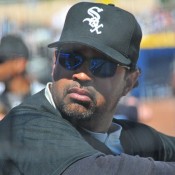 MIAMI, FL – Miami Marlins ownership was shocked this week to learn not only does Ozzie Guillen speak English, but that people can actually understand what he is saying. It was only after this already shocking revelation that Marlins Owner Jeffery Loria realized that Guillen praised one of the world’s worst dictators. “We specifically hired a manager who could speak the language of our players,” Loria said. “We did not realize he also spoke English.” “It’s pretty disappointing,” Loria added. 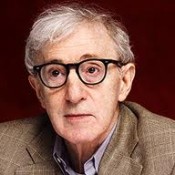 Woody Allen Returns to US for Next Film, Hides Roman Polanski in his Luggage