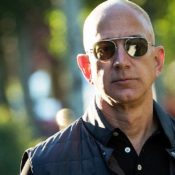 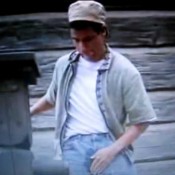 ASG Presidential candidate Mark Nox has announced that he would be suspending his campaign following the leak of an embarrassing Middle School recess video by an anonymous source.

Christian Bale Contemplating Suicide So He Can Get an Oscar, Too

HOLLYWOOD—Renowned actor Christian Bale, star of the two most recent Batman films, including 2008’s mega-hit The Dark Knight, released a press statement today in which he explained his will to die so that he can win an Academy Award for Best Actor. “I’ll make it look like an accident,” Bale said in his statement, “you know, jump out a window and make it look like I fell or something. That should get the Academy’s attention.” Bale’s co-star in The Dark