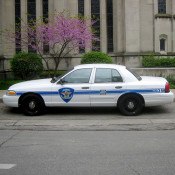 EVANSTON – Keeping with the historically progressive nature of the Evanston government, the police department issued a new technique to limit public unrest: the brothel-lizer. The brothel-lizer is an oblong white tube inserted anally to check for brothel residue. “I might not be a proctologist,” said deputy chief Victor Rudo, “but working at the police department has given me plenty of experience fucking kids up the ass.” “Metaphorically,” he added. Evanston officials are considering the addition of a volunteer brothel-lizing 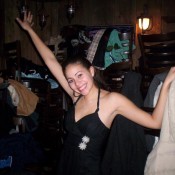 EVANSTON – Jessica Stamford, a student first and partier second, has found ways to become more efficient and economical with her weekly drinking binges. The pre-med sophomore has developed a foolproof plan to get drunk quickly and go to sleep early enough that she can get a head start on Organic Chemistry the next morning. “Being a pre-med, I’ve got some tough classes, but that doesn’t mean I can’t get my party on every Friday and Saturday night for thirty 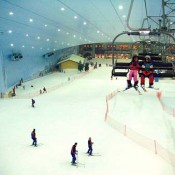 EVANSTON – University president Morton Schapiro has revealed plans to build a gigantic indoor ski slope on the property currently occupied by the engineering school building.  Known to students as “Tech,” the multi-billion-dollar facilities that make up the complex will be replaced by a snowy mountain resort for the students’ leisure.  According to Schapiro, landscaping crews will make room for the winter-themed amusement park by relocating the Robert R. McCormick School for Engineering, the Ford Design Center, and the Northwestern

Brothel Rule to Have Little Effect on Actual Brothels

Senior Brothel Patron Rob Von Dud II In a recent legal brouhaha, the City of Evanston decided to begin enforcing an arcane “brothel law,” with Northwestern declining to contest the law and instead just taking it without complaint. The students, on the other hand, are far from satisfied, and have decided not to take it lying down. The law, which makes it illegal for more than three unrelated people to live together, will significantly increase rates as students race to 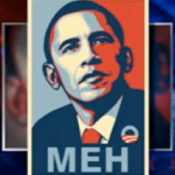 Honestly, Obama Thinks the State of the Union is Okay at Best 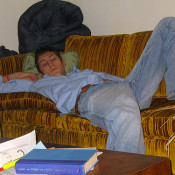 “Sometimes it seems like he sleeps over every day.” 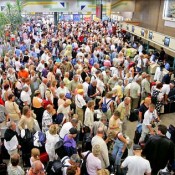