In an official statement released last week, a local frat brother has clarified that his body enters “heterostasis” when he sleeps. Thaddeus St. John, a second-year member of Hetta Hetta Rho, put out the official statement last Tuesday after his biology seminar. “It has come to my attention that most people enter a ‘homo stasis’ when they fall asleep,” St. John wrote in the statement, which he posted to his Instagram story on Tuesday afternoon. “I just want to clarify

“I just really needed him to find someone fast so we could talk about baseball again, and I needed to weed out any liberal grandmas or ‘snowflakes’,”

“She eats lunch when I eat dinner, and when she texts me goodnight I’ve been asleep for hours, so I’ve started recording our date nights ahead of time.” 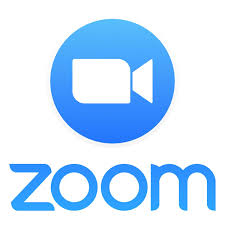 Unfortunately, the researchers were unable to find any students willing to speak to the reasons why they don’t speak up more. 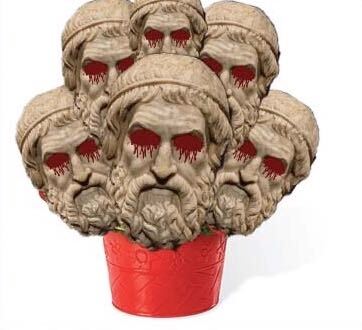 “When she finally woke me up and I saw her in lingerie, I nearly stabbed my eyes out.” 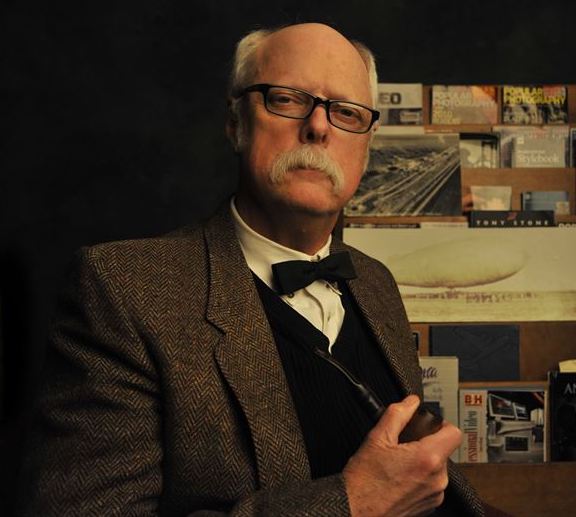 “Due to the intense rigor of this course and the extreme inefficiency of my remote teaching, all students will receive a grade of No Pass on their transcripts regardless of their performance in the class this quarter.” 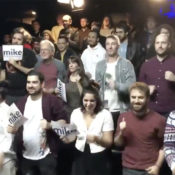 The Northwestern administration stated that the dropping students’ tuition accounted for about $55.4 million in lost revenue .