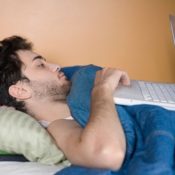 Hall wondered if he should attend at least one lecture in each class so he can find the rooms where his finals will be held. 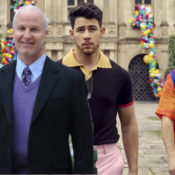 At press time, Morty had reportedly compiled a list of potential stage names for himself, with the frontrunner being “Mo Jonas”. 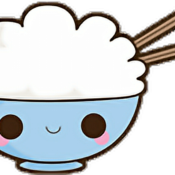 Imperfect Produce, the company that saved millions of fruits and vegetables that don’t conform to traditional fruit beauty standards from a life in a landfill, is back again with a new product. The company announced the release of “Rude Rice” earlier in the week. “Our new Rude Rice may not be as friendly as your average rice but we can guarantee that it tastes just as good!” said Imperfect Produce CEO Ginny Rice. However, those who have purchased Rude Rice 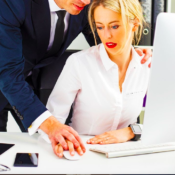 On International Women’s Day, Boss Made Sure to Call female Co-workers “Sweetie” to Let Them Know How Valued They Are

On International Women’s Day, local boss Mitchell Dawson made sure to call his female coworkers “sweetie” throughout the day. 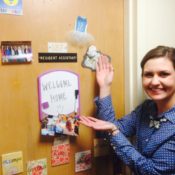 RA Not Here to be the Fun Police

Nunez has been ramping up her efforts to appeal to students in preparation for spring quarter, reportedly concocting a weekly drinking game/kahoot to help bring the students of the dorm together. 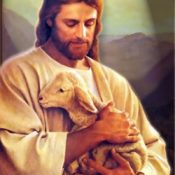 While Jesus was unavailable for comment, as he has been for the past two millennia, Pope Francis released a statement on his behalf.