By Tommy Schapiro Foster-Walker Complex–East Side: ★ ★ ★ ★ Hi guys! My name is Tommy and I’m so excited to be your Special Middle School Dining Hall Reviewer. A special thanks to The Flipside for doing my homework for me and for the free lunch. I told my Uncle Morty that you guys definitely deserve more money. Anyways, I guess I should start talking about the restaraunt now? Wow, that’s a hard word to spell. Restorant? Restaurant? Got it.

This medley of common foods found in dorm rooms is the perfect remedy to your munchies if you’re too high to make the trek to Cheesie’s or remember that Jimmy John’s delivers. I guarantee that this recipe will get you the maximum enjoyment out of getting baked without actually baking. 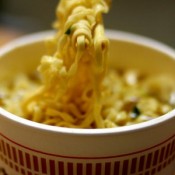 As much as we all love our delicious Sodexo food served in clean, hygienic Sodexo dining halls, there’s just no substitute for a meal cooked with your own two hands. Unfortunately, because the university doesn’t trust you to not kill yourself with microwaves or hot plates, we here at NU Spork have put together a handy guide to help you prepare food in your dorm room without the pesky constraints of heat sources or proper nutrition. Let’s start with drinks.

[NU Spork] Thoughts From That Guy Eating in Spanish Class

OMG, why did I take Astro and Spanish back to back? Screw it, I’m eating chips. When do I bring them out? Do I wait for group work or is lecture ok? Why does this class have to have 12 people, they’re staring into my soul. Are they judging me for being the “food kid”? Whatever, time to open them. Crap, why are these so crinkly? Is it better to just rip the bag in one fell swoop or open 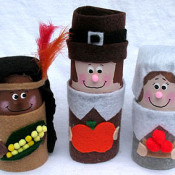 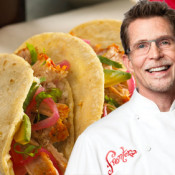 EVANSTON — After nearly four months of construction, Frontera Fresco, the newest addition to the epicurial cornucopia of dining options at Northwestern University’s Norris University Center, opened on Friday, November 30th. While the eatery’s nearly mythically slow completion led many students to believe it was managed by whoever put that equally mythical Einstein’s in (Tech? Pancoe? Is it even real?), it is, in fact, owned by Chicago chef and restaurateur Rick Bayless, who says he hopes to bring more upscale 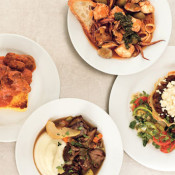 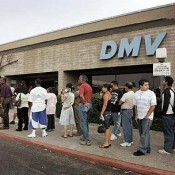 EVANSTON — Due to the seasonal decline in temperature, many students are becoming less adventurous when deciding where to go for dinner. Since everyone knows Elder sucks, the entirety of North Campus has been flocking to Sargent’s dining hall around 6PM every weeknight. The most popular of Sargent’s dining options is the grill, which, on account of its popularity, frequently has a line rivaling the 3PM Norbucks rush. McCormick sophomore Clare Sullivan declared, “Ugh, this line is worse than the

Got your fake ID stolen? Can’t get your upperclassmen friends to score a handle of Skol for you? Not a fan of the mouthwash taste? You won’t have to deal with these bummers if you make your own fun juice! Making your own booze in your tiny room at Plex can sound like a daunting challenge but it’s also very rewarding. Just follow these simple suggestions and you’ll be on your way to tipsyville by the end of the school