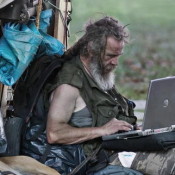 EVANSTON — Northwestern fraternities have recently begun their weekly tradition of Sunday night dinners, and hundreds of freshman have attended to get free food and flirt with frat brothers. The race for bids has begun, and one freshman has emerged as the top recruit. Nicknamed “Homeless Joe,” this enterprising, genial, and most of all hungry freshman has been sighted at nearly every single frat and dinner. Reports say Joe usually arrives at the frats alone, but he does bring his 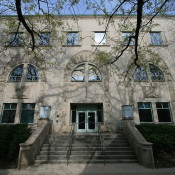 EVANSTON — Confronting ever-dwindling numbers, School of Education and Social Policy Dean Penelope Peterson decided on Friday to transfer all remaining students into sheltered habitats. Despite being the most transferred-into school at Northwestern, the number of SESP students has dropped to a dangerous low; experts say the rare breed is now critically endangered. The decision was spurred by widespread reports of legitimate colleges “poaching” SESP students. Northwestern ecologist and activist Brenda Grombel described the situation, “What these people do is 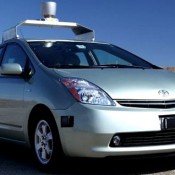 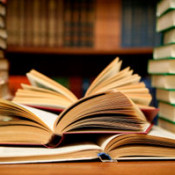 EVANSTON — Ramon Gonzalez, a previously an undecided Weinberg freshman, has declared a triple major in Nanoscale Physics, Mathematics, and Euphonium Performance. In addition, he has declared a minor in Chinese Language and Culture and intends to pursue the Integrated Marketing Communications Certificate from Medill. According to reports, Gonzalez chose this path in order to sound more intelligent than his peers even though he most likely is not. Ramon stated, “I was tired of going to frat parties and to 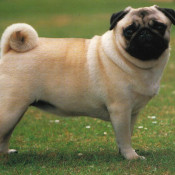 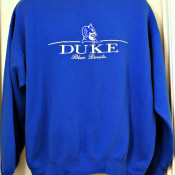 EVANSTON — Northwestern students and faculty received an emergency campus alert Tuesday from President Schapiro that stated, “As of November 1, 2012, students will no longer be permitted to wear college sweatshirts or any other apparel that displays the name of any school in the top 50 of US News & World Report’s annual college rankings, excluding Northwestern.” General student sentiment indicates a clear divide between former early decision and regular decision applicants. “ZOMG, Morty is actually a god. Like, finally 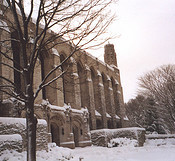 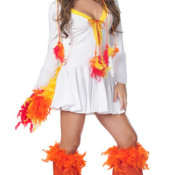 EVANSTON — Bienen Freshman Tricia Williams, originally from Maryville, Tennessee, recently learned the true meaning of Halloween. After talking to some students from the Chicago area (really Wilmette and Naperville), Williams was shocked to buy priligy online without prescription learn that her previous beliefs about Halloween were absolutely and completely wrong. She said, “I thought costumes were about being someone other than yourself. Instead of just asking, ‘What are you going to be?’ people here ask, ‘How much clothing are 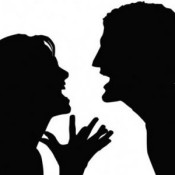 Experts Confirm: Only Way to Win Affirmative Action Debate is to Keep Your Fucking Mouth Shut 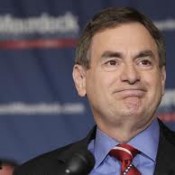