Does No One Bloody Care That Sir Alex Resigned?!

By Alexander Timothy Rawlings III, the British exchange student living on the seventh floor of Plex I can’t believe this. I bloody can’t. A bloke who’s been the head coach of one of the most famous football (yes, real football, not that sodding joke of a sport that’s ripping off rugby) clubs in the world for TWENTY-SIX YEARS resigns and NOBODY in this country bloody notices? I mean, I’m pretty tolerant, so I understand that you yanks pay more attention 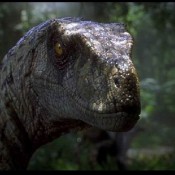 HOLLYWOOD, CA — The producers of Jurassic Park 4 announced last week that the upcoming film is being indefinitely delayed until cloning technology makes “several large breakthroughs.” Patrick Crowley, one of the two producers, said, “This film is going to be groundbreaking. We’re going to use real dinosaurs, no more of that crummy CG-stuff audiences can so easily tell is fake. After only measurable success with the first films in the franchise, we knew we wanted to take 4 to 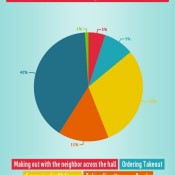 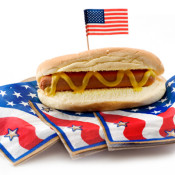 Dear fellow Northwestern students, As Memorial Day rapidly approaches, the members of the Anglo-Saxon Student Alliance would like to take a moment remind all members of the Wildcat community to please celebrate this time-honored and all-American holiday respectfully. Please remember that eating hot-dogs, hamburgers, and inordinate amounts of pie is not representative of American culture. In fact it marginalizes and offends entire sectors of our community who would prefer cheeseburgers and hot-fudge sundaes. Spending time sun-bathing, swimming and playing backyard 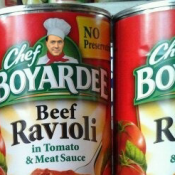 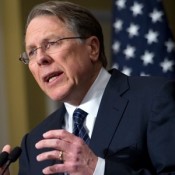 NASHVILLE, TN — NRA Executive Vice President/Walking Effigy Wayne LaPierre took to the stage today to thoroughly denounce the recent spate of “3D-printed” guns as irresponsible, deadly, and a major unchecked threat to the security of his end of year bonus. Speaking to a rapt, ravenous audience of gun owners who seemingly didn’t have anywhere else to be on a Monday afternoon, LaPierre framed the plastic, largely-untraceable devices (which could become increasingly problematic as the price of 3D printers drop) 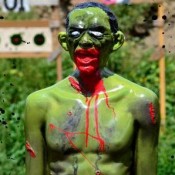 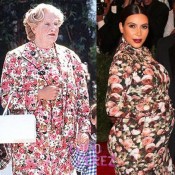 EVANSTON — Following the Met’s annual Costume Institute Gala on May 6th, Northwestern students have been experimenting with some trends of their own. While most Wildcats may not be wild enough to try out Kim’s Mrs. Doubtfire look, here are the Flipside Fashion Department’s favorite on-trend things for spring:     Spirit Jerseys Do you like to wear over-sized clothing so no one actually knows what your size or general body type is? Are you ever tempted to throw what

Jeff Skilling On Early Prison Release: “Well, That Was a Freebie”

HOUSTON, TX — Jeff Skilling, the former CEO of Enron, will have 10 years removed from his prison sentence for his role in the collapse of the Houston-based energy company. Skilling could be out of prison as soon as 2017, at which point he will have spent nearly 10 years in jail. After hearing the news of his early release, Mr. Skilling sat down with The Flipside for an interview. NF: What went through your mind when you heard about your