Throughout the show, Bassera was spotted poking and nudging Hunter to see that she was in fact watching, and taking notes. 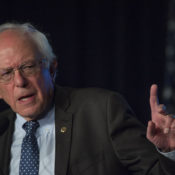 Op-Ed: It’s Not Too Late for Bernie to Win

If we believe hard enough, Bernie will soon be turning those tweets into amendments.

Sad Student Does Own Little Burlesque Show in His Room

“I’ve been practicing all week in front of my mirror. Let’s just say everyone’s gonna love my fireman bit,” Westwood said with an utterly pitiful wink. 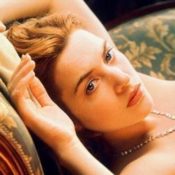 Area Woman Drawn Like One of His French Girls

Inspired by some unknown ambition, she stripped stark nude, approached the stranger, and demanded, “Draw me like one of your French girls!” 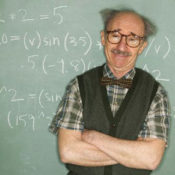 “Not knowing what else to do, I wandered into Lunt Hall, found an empty office, and just set up shop. The rest took care of itself.” 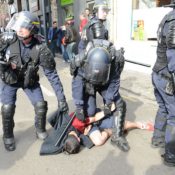 “When I saw those protesters being beaten up by the NUPD with brown sacks filled with cans of Pepsi, all I could do was wonder how the delicious and refreshing taste of Pepsi could be used for such evil.” 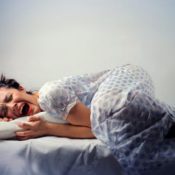 My roommate’s personality has made Northwestern bearable for me—be it through his humor, spontaneity, determination, or, of course, his oddly comforting night-screaming. 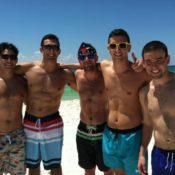 Both Greek and non-Greek students have disclosed to Flipside feeling squeamish about the rebranding effort, calling it “confusing, both sexually and otherwise.” 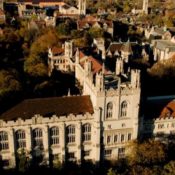 A week after Northwestern’s Interfraternity Council lifted its 9-week-old social ban on Greek-sponsored parties, University of Chicago administrators announced today that they too would be ending their university’s social ban, which has been in place for the entirety of the school’s 127-year existence. “When we put the social ban in place, we were very concerned about the prevalence of sexual assault, along with race-mixing and Spanish imperialism.” University of Chicago President Robert J. Zimmer said. “Since then, I think we’ve 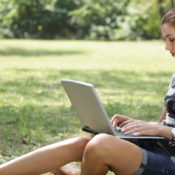 Her itinerary includes nine drinks, three frats, two random boys, and one trip to Lisa’s to end the night.