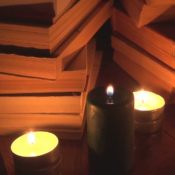 Big time investment banker Mr. Maxwell Harrington said, “Fortunately, I can afford to purchase electric lights for my large, impressive house. The poor folk of this town are just going to have to make more money so they can ditch those obsolete candles.” 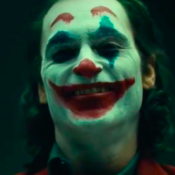 Rumors about the film also indicate that the Joker has two moles by his left nipple. 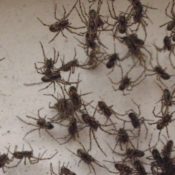 A group of researchers here at Northwestern University has made a huge, and potentially frightening, discovery. Their report claims that there are thousands of invisible spiders crawling all over everyone at all times, and the only way to see them is to take the drug DMT. Foreseeing what they described as “ethical issues” with making civilian subjects take the drug, the researchers elected to perform the test on themselves. The scientists split into two groups, one being the control group

Despite what she is calling a “minor inconvenience,” Nielsen says she is trying to look on the bright side. 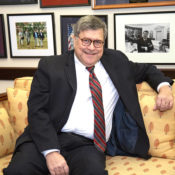 William Barr to House Democrats: “Do You Like It When I Tease You?”

When asked what he meant by this, Mr. Barr wasted no time responding, saying “mmmmmm those dirty, dirty Democrats want that juicy Mueller report. 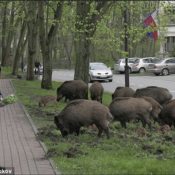 In what city officials are calling an “unfortunate mixup” and “a major oopsie,” dozens of wild boars were released into the local town Gilligan, IL for the celebration of Arbor Day. 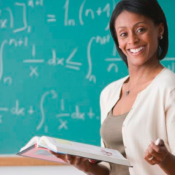 Back to Back Topical Pop Culture References Solidify Professor as Cool

“She really connects to the experiences of college-age Gen-Z students like no other 60 year old woman I’ve ever met.” 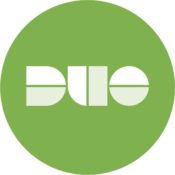 “The entire process is really very simple,” explained a confused Cinemark representative, “we just send you a notification through the Duo app, drop you an quick email, ask you to fill out a supplementary google form, and confirm your identity through carrier pigeon. Everything is for your own security!”