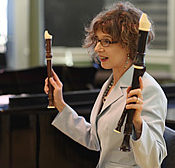 Austern notes that Justin Timberlake’s “Can’t Stop the Feeling” is especially good for older adults, writing, “the kids’ voices get so high and shrill, it’ll make it feel like your own kids are in the room with you!” 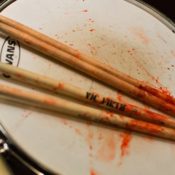 Op-Ed: I’m in Bienen and McCormick is Too Hard

The other major reform I would suggest is that McCormick split its “Whole Brain Engineering” program into academic courses of study into Right Brain and Left Brain Engineering…Right Brain engineers wouldn’t need to learn any of that math shit, while Left Brain engineers would be exempt from DTC or any other course that involves communication with another human being. 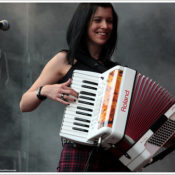 Despite hours of intensely practicing George Michael’s hit singles, she reported being told to “shut the fuck up,” and to “douse that piece of shit in oil and light it up.” 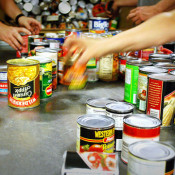 “This gives us the opportunity to reach out even more to a population that is clearly faced with extreme socioeconomic disadvantages.” 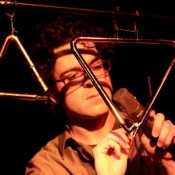 Those who intend to major can delve into classes such as “The Triangle in the Modern Rock Opera,” and “Classical Spanish Triangle Techniques.” 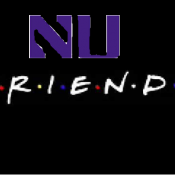 We at Flipside felt our readers deserved at least a taste of what might have been had administrators watched past “The One the Morning After.”

If We Can’t Perform the Music of Racists, Shit-Heads, and Degenerates, What’s Left to Perform?

By Professor Donald Nally, Northwestern Conducting and Ensembles As some of you may know, a minor fracas occurred last week in one of my ensembles when a Masters student refused to sing an arrangement of a Walt Whitman poem, as his “independent research” had uncovered evidence that Walt Whitman was supposedly racist. This student even went so far as to file a complaint with the NAACP when I refused to let him cherry-pick the repertoire pieces he wanted to sing 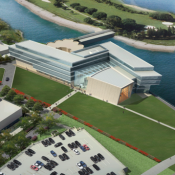 EVANSTON—Amidst the drama of hundreds of undergraduates struggling to decide on a major to pursue, one brave sophomore sought solace in his newly-developed track of study. “I’ve been wanting to study the vuvuzela ever since I can remember,” Freddie Marks (Bienen ’13) droned. “I just think at this point in time, a degree in vuvuzela performance would be most beneficial to me and my family.” Northwestern is known for its program where students can design their own major if unsatisfied