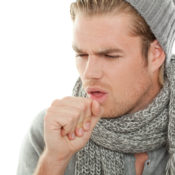 Ask Flippy: Help! I Can’t Write Essays Anymore Without the White Noise of Violent Coughing. What Should I Do?

But what’s even crazier is that it seems like my work is at its peak when the coughs around me are particularly nasty. Or in simpler terms: the wetter the better! 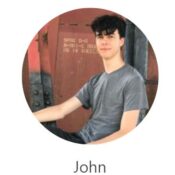 Protected: Op-Ed (John Jameson Perspective): Just an “I am Weed” Guy Looking for My “You Smell Like Weed” Girl

There is no excerpt because this is a protected post. 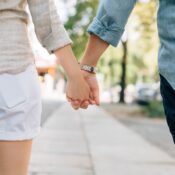 Op-Ed: How to Drive a Wedge Between Every Campus Couple So They Can All Be as Sad as You

I conducted a completely unbiased poll sent exclusively to other lonely singles, and—sure enough—we have a scourge of couples on campus. 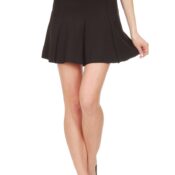 How to Wear a Tennis Skirt Un-Ironically

“Here are five ways to style one of Summer 2021’s hottest new trends.” 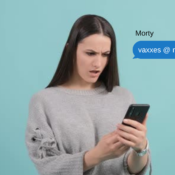 “I got a vaccine plug from a buddy of mine in Kappa Delta Moderna, and I was just looking to get lit, get wild, and vaccinate some shawties,” 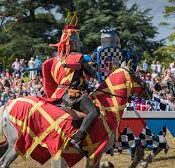 Jousting Club Endorses J&J Vaccine: “One Jab Shall Do It!”

“Too long hath these Pfizer and Moderna knaves parried with the virus. They flash thine fancy swords and dance around in thine gilded boots, but those swine’s art COWARDS. Sir Johnson shall end it all in a single blow!”

Good news! This week, MTV launches a reality series following Kanye West’s therapist, giving fans a sigh of relief after despair following the Kimye divorce announcement. The show, aptly named “Shrink Rap” follows West’s therapist Dr. Shakur, a man adamant that he is not in fact Tupac in hiding. As a longtime friend of Kanye West, or Kanye as he lets me call him, I was able to interview Dr. Shakur under one condition: Kanye would accompany me. The notes 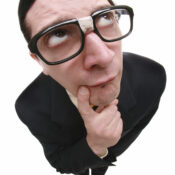 Quiz: Are You Named Steve?

Steve, baby, you can’t have completely forgotten about the day we had together. 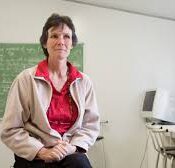 “It’s not bad at all,” she said. “I haven’t talked to my husband in almost a decade, and I’m growing hair out of holes I didn’t even know I had. So I can’t complain.” 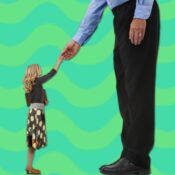 “You know, like, how he’s so tall and she’s so short that it looks like he’s going to develop chronic back issues from having to stoop down to kiss her? That’s what I want.”