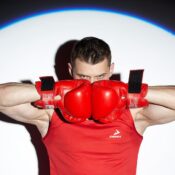 “It’s like acapella auditions all over again, but bloodier.” 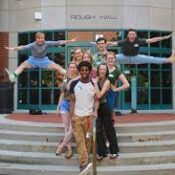 Chase’s “bro” and unofficial domestic partner Frad added, “And the only ‘hol they even had was Manischewitz. If I wanted to get slightly tipsy and puke up grape juice I woulda just gone to my sister’s bat Mitzvah this weekend like I was supposed to.” 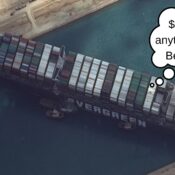 The blockage presented a once-in-a-lifetime opportunity: an audience that physically could not leave. 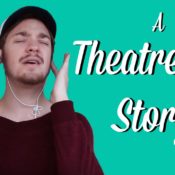 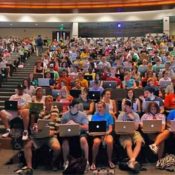 This is reportedly the seventh time lecture has been derailed by this repeat offender with no sign of remorse. 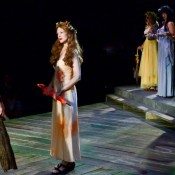 “Steppenwolf, Lookingglass, and a bunch of other places did not really get on the same wave with me during my audition pieces, so I decided to try other avenues.”

Theater Major on Benghazi: “Totally as Bad as When Norbucks Put the Wrong Milk in My Latté”

EVANSTON — In our never-ending quest to promote justice through government transparency, The Flipside launched a special campaign this week to find out what Northwestern students thought were the biggest issues the global community faces today. While a stairway poop incident in the Bobb-McCullough dormitory was the overwhelming front-runner, fifteen of the five hundred students interviewed by The Flipside were familiar with the term “Benghazi.” At least four said they’d obtained information on the attack from sources other than Twitter.