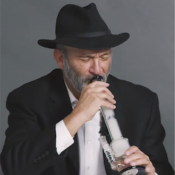 According to witnesses, Kushberg called for a brief recess in the Passover seder, then grabbed a bowl of bitter herbs from the seder plate, rushed to a dimly lit area behind the temple and took a bitter herb hit of Biblical proportions. 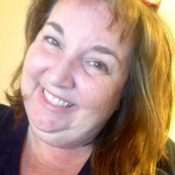 Local Mom Hopes You Had An Egg-cellent Easter 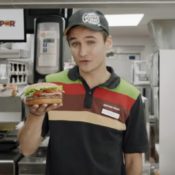 “After this 4/20, Burger King will become Burger Emperor.” 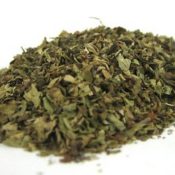 “I can’t go into specific details about my business operations due to the competitiveness of the market. However, I will say that the demand by clueless freshman for small green-colored herbs was significantly higher yesterday than any other day of the year.” 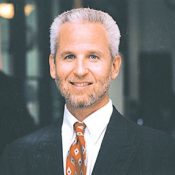 Sources close to Morty revealed how glad he is to have places like this on campus where he can just go chill out, smoke, and not have to worry about being attacked for who he is. 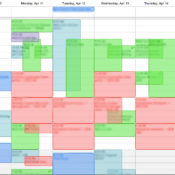 “I have three midterms coming up, and I told my friend I’d get dinner with him soon. I just can’t do 4/20 until early next week at best,” Palmer said as he crammed for a reading quiz. 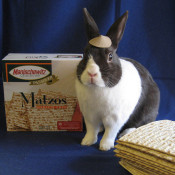 The “Passover Bunny” was designed to capture the joy of hunting for colorful Easter eggs while remembering the blood, sweat and tears of one’s ancestors. 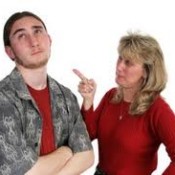 LOS GATOS, CA—Users of the popular DVD distribution service Netflix were up in arms on Monday after the company ran out of copies of the popular comedy “Harold and Kumar Go To White Castle,” a film popular with stoners all over the globe. “Like, dude,” area Netflix user Ben Mellon told The Flipside, “not seeing “Harold and Kumar” on 4/20 totally messes with my chi. That one scene where they get the White Castle burgers is sweeeeet.” Netflix spokesman Adam