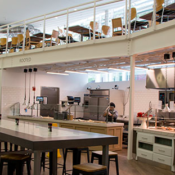 Police investigators breathed a sigh of relief last Tuesday after discovering Beinen freshman James Chavez in the second floor loft area of Allison dining hall, surrounded by scraps of the purple Class of 2023 shirt that he had consumed in order to stay alive.  “We found the student heaped in the corner shirtless, experiencing extreme indigestion from eating his clothing,” said Special Investigator Linda Forsythe, who headed the search team that was formed after Chavez’s Peer Advisor Ryan DeShields noted 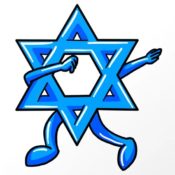 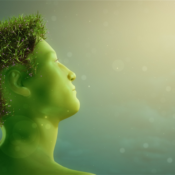 The dining hall at Northwestern’s Foster-Walker Complex has delivered once again, this time with a trailblazing vegan option: photosynthesis. 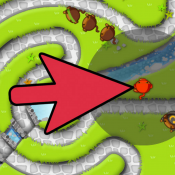 Sources indicated that NUPD has enough money saved up from multiple years of not upgrading their monkeys. 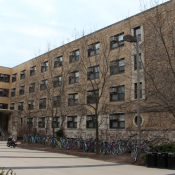 A Love Letter from Allison to Bobb

“I love you the way McCormick loves the tears of the innocent.” 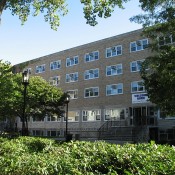 We’re fully aware that your priority number is shit.

“Forget going to the frat quad,” says Langlois. “Allison now has everything you could possibly need, like wallpaper that looks like electrophoresis, a printer with no paper, and doors that don’t prop open.”

Prospective Student Surprised She Can See Chicago from Northwest Illinois

WAUKESHA, WI — Jordan Stralisky was surprised to learn during Wildcat Days that the city of Chicago is visible from the Northwestern Campus. “We drove like three hours to get from Waukesha to Northwestern, and on the tour we saw downtown Chicago from just outside Norris. I had no idea you could see Chicago from Northwest Illinois!” Stralisky said. “I have family in Dubuque, so it’ll be great to be just a short drive from the Iowa border in case 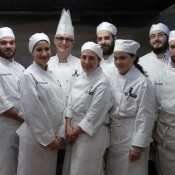 EVANSTON — Continuing their long tradition of commemorating every ethnic event with a mildly offensive meal, NU Cuisine announced that Allison Hall will have a Palestine-themed meal to celebrate their recent recognition by the UN. The decision has caused some division among students. The Kosher station will rightfully become a Palestine station, according to Sodexo. Food will include Gaza chicken strips, cease-fire grilled burgers, and hummus on everything. NU Cuisine will divide Allison into three quadrants: the Israeli main room, 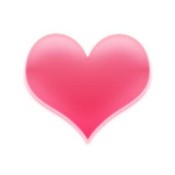 Allison Hall and Bobb McCulloch Listed as “In a Relationship”