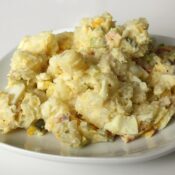 Ask Flippy: Am I A College Republican Or Do I Just Like Warm Potato Salad?

I mean, I do love how Larry only seasons it with too much mayo, salt, and a little bit of pepper. 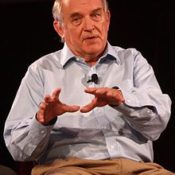 “As soon as we saw the angry Twitter posts and op-ed articles in The Daily Northwestern, we knew that our event was a major success.” 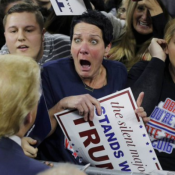 “We feel that being the College Republicans only worked to exclude other groups who hated Trump as much as we did,” said exec member and leading advocate for the name change Joe Przybyszewski (WCAS ’17). 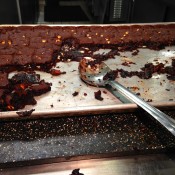 Gingrich didn’t say much, but he was seen taking a sizable scoop of soupy cookie dough from the Hot Cookie Bar, a classic favorite at Northwestern dining halls. 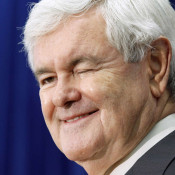 According to multiple sources, Evanston Mayor Elizabeth Tisdahl and former Speaker of the House Newt Gingrich have matched on Tinder. 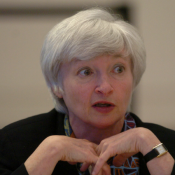 Members of the House Tea Party Caucus, who frequently represents the period-costume-wearing wing of the Republican Party, began circulating a memo urging Republican senators to reject the nomination. 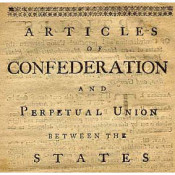 Republicans Privately Advocating for Return to Articles of Confederation 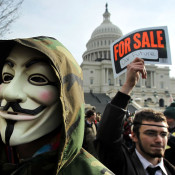 “At… At first I thought that we could just throw some illegals its way and everything would be fine, but then I realized that it only wanted Americans,” stammered House Majority Leader Eric Cantor (R-VA).

NEW YORK, NY — Carlos Danger, the greatest Internet celebrity since hall-of-fame class act Amanda Bynes, has changed his name in response to the confused and critical responses he received on social media today. The Mexican vigilante and dick-pic-taker extraordinaire felt his identity was severely compromised and degraded when throngs of social media aficionados and standup wannabes criticized his vaguely racially-offensive pseudonym in somewhat more racially-offensive one-liners. “The idea to use my name as the label for the Republican immigration 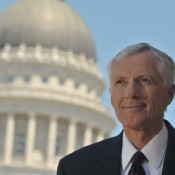 SALT LAKE CITY, UT — Officials from Utah admitted yesterday that they entirely skipped counting the ballots from last week’s general election. Instead of tallying the votes, the Office of Lieutenant Governor, which handles elections in the Beehive State, admitted to just making up numbers that add up to rough estimates of voter turnout. Major news outlets first noticed discrepancies when election projections were made seconds after polls closing with no precincts actually reporting. These discrepancies went largely unnoticed when